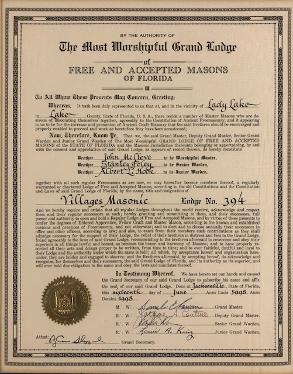 In the Julio Iglesias room of La Hacienda Center in the Villages Florida, the dream of a Masonic Lodge centered around the Villages in Florida took shape.  This meeting started a group of Masons on a path of a lot of hard work to gather potential members, secure the necessary equipment and put in the time to show the Masonic world that this group was worthy of receiving a charter.

With the help of Joe Price of Leesburg Lodge #58 much of the necessary equipment was donated from several active and defunct lodges from around the state.  Many of the new potential members donated money to purchase the balance of whatever was necessary to outfit the lodge.  This new group put in many hours of practice to show the necessary ritual proficiency.

On February 2nd, the first meeting was held with 60 members and guests on the sidelines including the DDGM, R/W Warren Shippee and Deputy Grand Master Jacque Couture.

A month later on March 2nd the second meeting brought back DDGM Warren Shippee in an official capacity to announce there was a possibility that the new potential lodge would be granted a charter by the Grand Lodge of Florida at the upcoming Annual Communication in June of 1998.

SUCCESS! On June 16th, 1998 the Villages Masonic Lodge received its charter.  This was a big affair with about 130 persons in attendance including the new Grand Master of Masons of Florida, Jacque Couture who dedicated and consecrated the "Villages Masonic Lodge #394" as well as installing the appointed officers to serve for the remainder of 1998.

A Rich History of Leadership

A History of growth and success 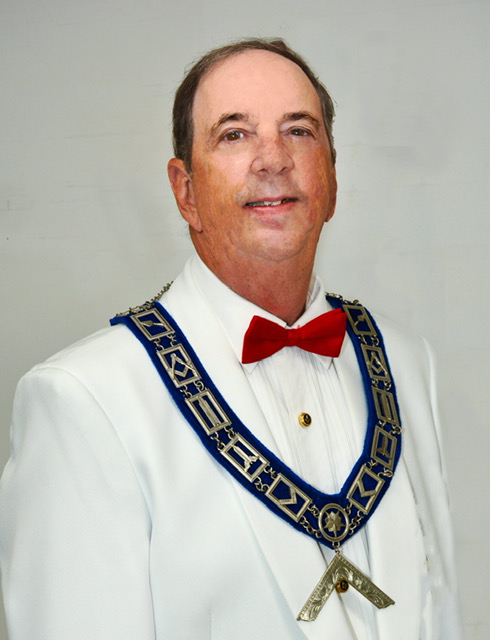 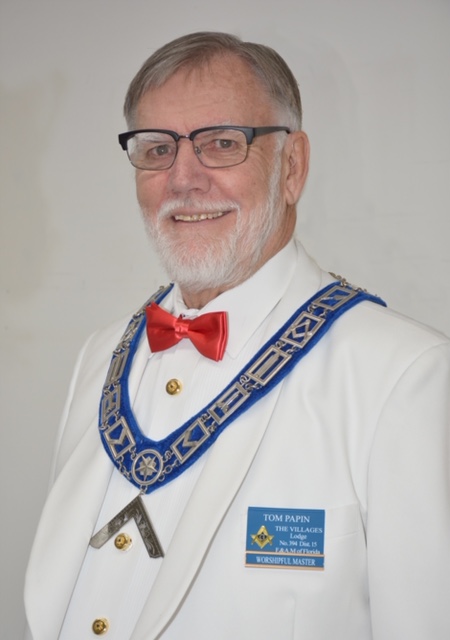 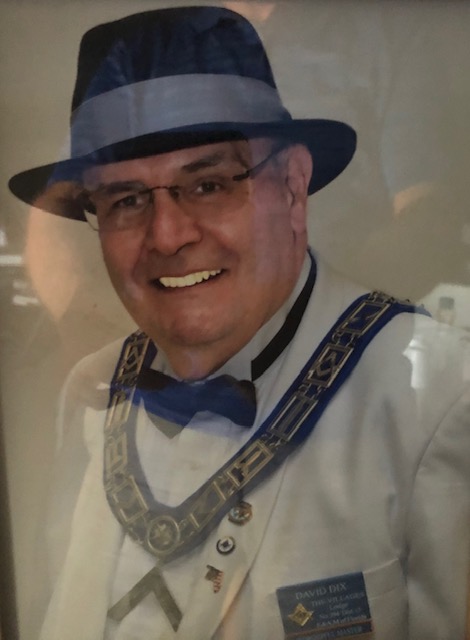 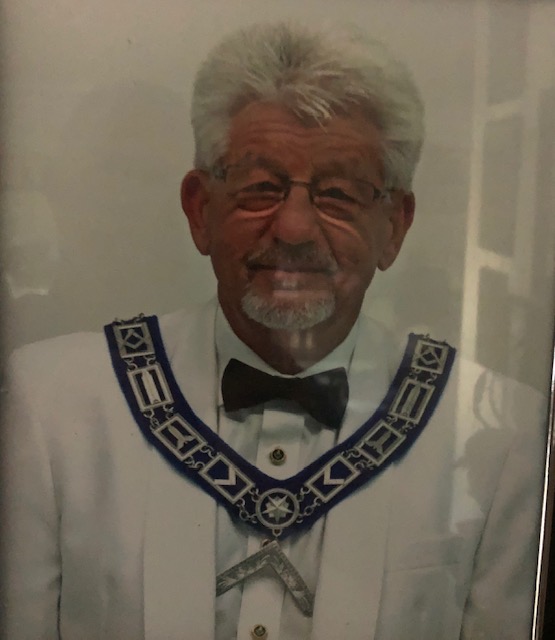 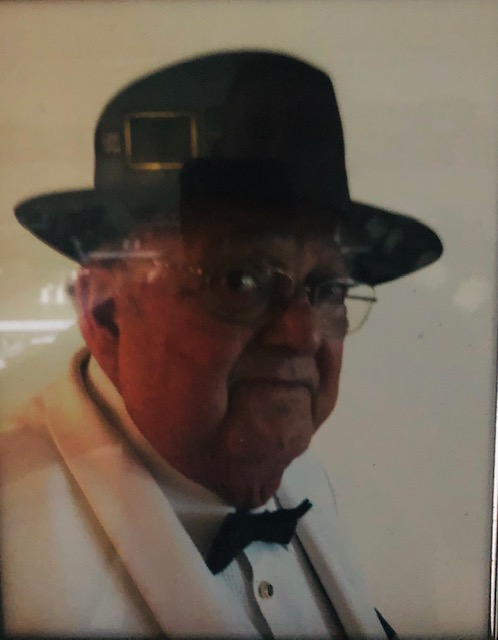 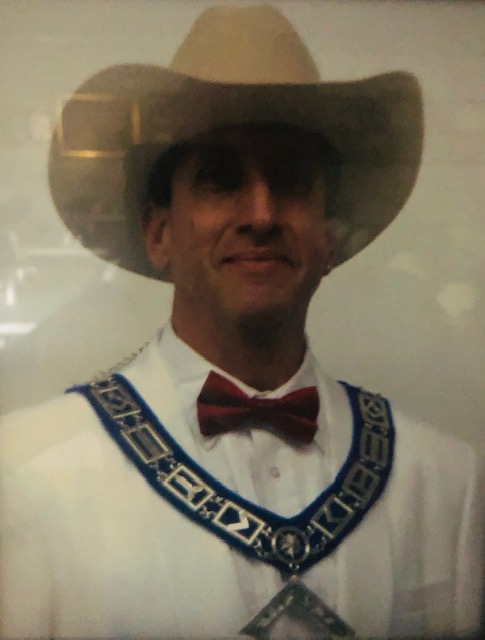 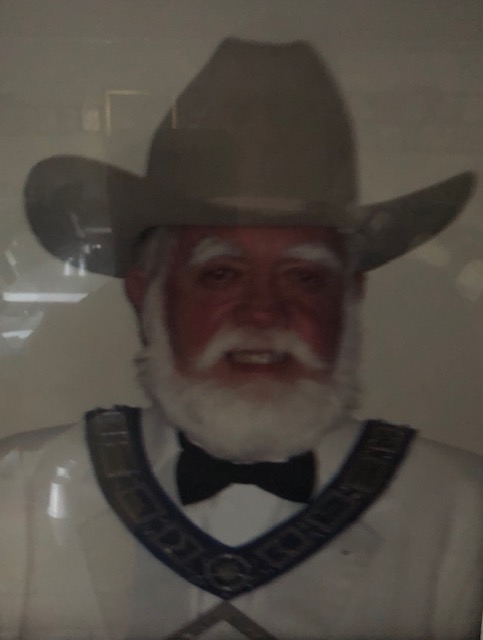 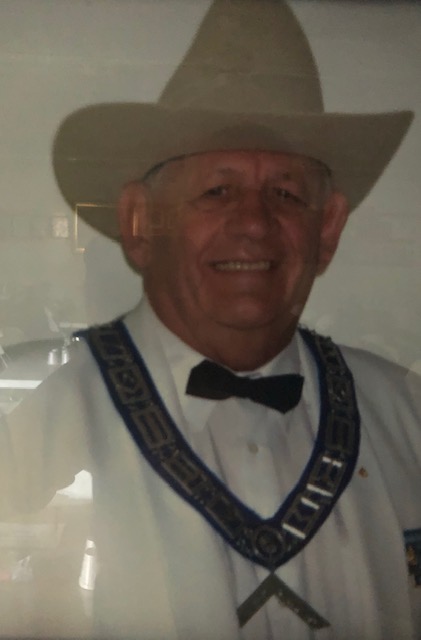 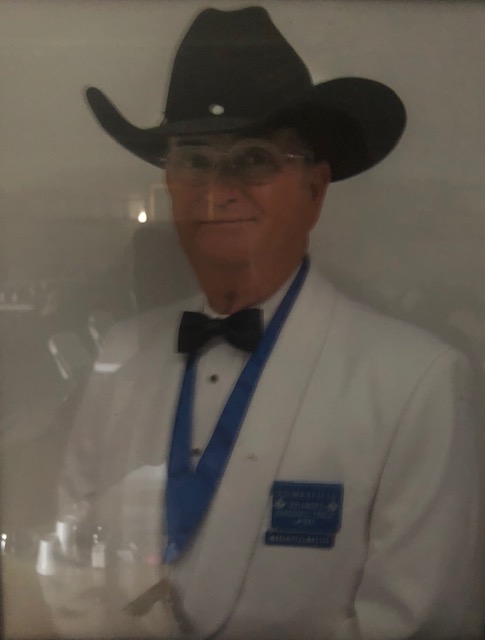 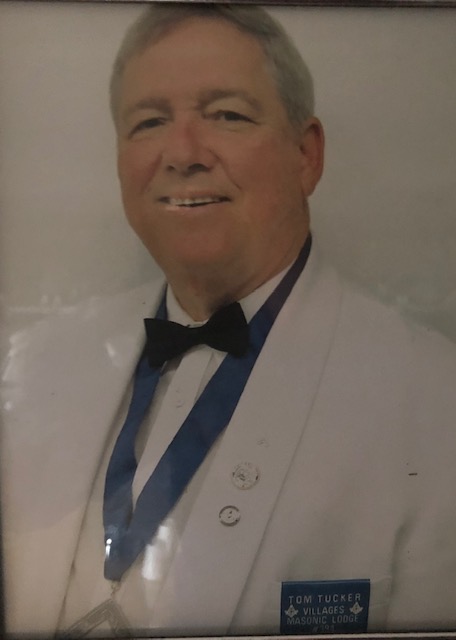 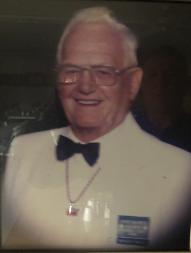 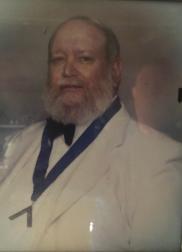 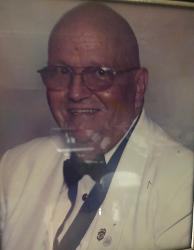 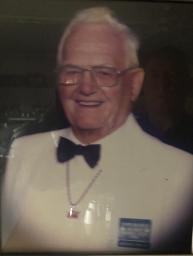 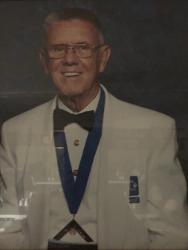 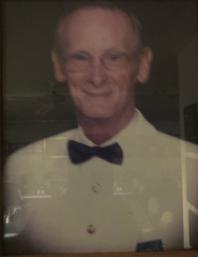 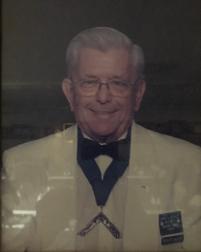 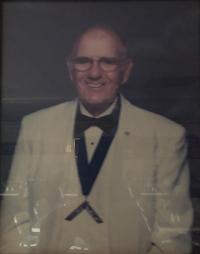 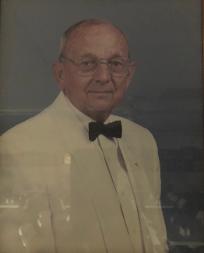 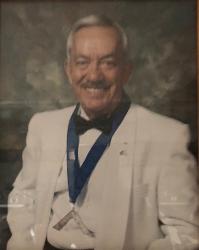 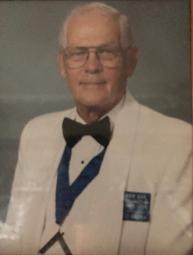 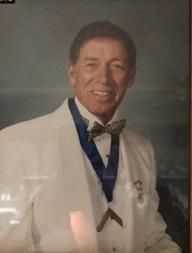